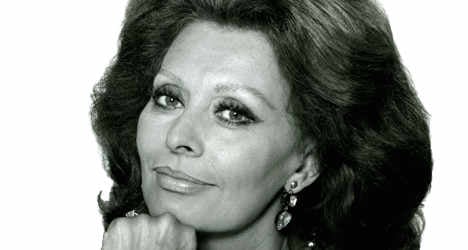 The 79-year-old Loren, who lives in Switzerland, was quoted as saying she was happy with a ruling by the supreme court that said her 1974 tax return was indeed covered by a 1982 tax amnesty.

"A saga that has lasted nearly 40 years is finally over," Loren was quoted by the La Stampa daily as saying, adding: "I always look to the future and I leave bad experiences like this one behind me."

Her lawyer, Giovanni Desideri, said: "The supreme court has wrapped up a Kafkaesque case."

Loren, who was born Sofia Scicolone and started out in film in 1950, famously spent 17 days in prison in 1982 in a separate tax dispute – an incident that drew crowds to the jail near Naples.

The actress shot to fame internationally when she acted alongside Cary Grant in Houseboat (1958) and she won an Oscar for her heart-rending masterpiece Two Women (1961) about a mother raped while protecting her daughter in war-torn Italy.

She received a lifetime achievement Oscar in 1991.