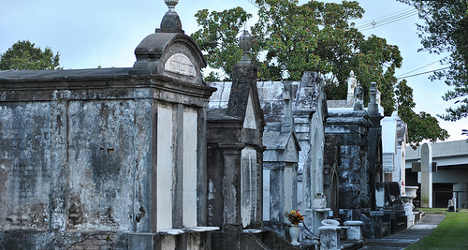 The woman died after falling into her husband's tomb. Photo: LocoSteve/Flickr

Antonietta Testa, 75, was cleaning the tomb on Wednesday morning when the marble broke and she fell four metres to the bottom, RaiNews24 reported.

The emergency services were called and the fire brigade lifted Testa out on a stretcher. She suffered a broken femur and was awake when saved.

The pensioner, however, then went into a state of shock and later died of a heart attack in hospital, RaiNews24 said.