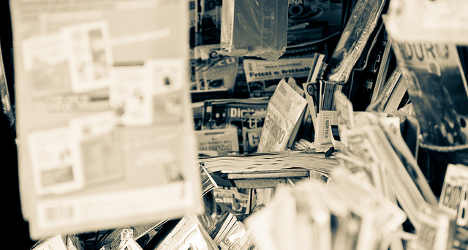 The decision to sell Corriere della Sera's headquarters was strongly opposed by the editorial board. Photo: Francesco Spatola/Flickr

The decision, hotly opposed by the editorial board, was taken late Tuesday at the end of a board meeting at RCS Mediagroup, the daily's publisher.

The sale was "part of the 2013-2015 development plan," said the loss-making group, which underwent a recent capital increase following a drop in revenues due to weak advertising and circulation sales in recession-hit Italy.

Corriere employees had argued that the sale risked compromising the editorial freedom of the daily, which is considered a valuable asset in a country where much of the media is run by billionaire magnate Silvio Berlusconi or family-owned conglomerates.