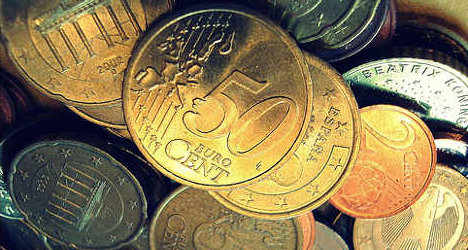 "Giovanni Montresor and his wife clearly have a very different lifestyle from their declared means," said Francesco De Giacomo, a tax police officer in charge of the investigation.

The couple live with their extended family in a sprawling gated complex near Verona in northeast Italy. Montresor owns hotels, Mediterranean holiday homes and farmland across the region.

A tax police video showed a helicopter having to be deployed to survey the extent of the 70-year-old's holdings.

His wife told tax authorities she had earned three euros in 2011 and one euro in 2010.

Montresor had already been investigated in the 1990s for bribing local politicians and in 2011 for a land deal to build a holiday village near Venice through shell companies in Luxembourg.

Widespread tax evasion is still an enormous problem in Italy despite repeated crackdowns in recent years that have netted billions of euros a year for debt-laden state coffers.