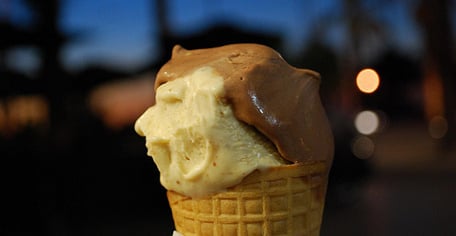 Judge Michele Vitaleha handed down the sentence, along with a €150 fine, after 59-year-old Romanian, Vasile Tona, was caught stealing the goods from a shop in Quinto, a city in the province of Treviso.

Italy is harsh on its petty criminals: earlier this week, a 64-year-old was also charged with theft after stealing apples and nuts worth €4 from a supermarket in Imperia, a seaside town in the northern region of Liguria.

The man was reportedly “driven by hunger” to steal.