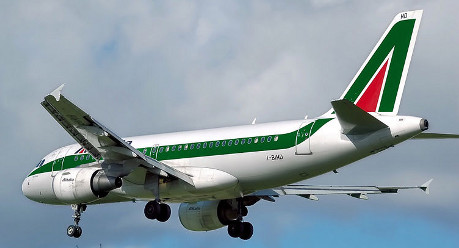 The company's board, meeting later Wednesday, is expected to push back the deadline originally set for Thursday by up to 10 days "to have more time", a source close to the company said. Alitalia was not available for comment.

The board will meet at 6pm GMT to examine a new strategic plan which could include some 2,000 job cuts.

Air France-KLM, which owns 25 percent of Alitalia, has yet to announce whether it will take part in a €300m recapitalisation plan to save the Italian airline which is debt to the tune of €1.2bn.

The still-struggling Italian airline is again flirting with bankruptcy, prompting the hasty recapitalisation plan. Italian energy group ENI has threatened to ground its fleet of planes by stopping fuel supplies because of unpaid debts.

Alitalia says Italian banks are lined up to lend it €200m, And the state-owned Italian postal service has been tapped to contribute up to 75 million euros, triggering rivals' allegations of illegal protectionism.