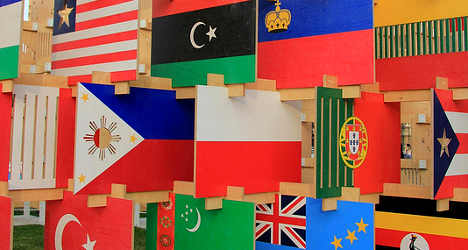 Although immigration cost Italy  €11.9 billion in 2011, foreign workers contributed €13.3 billion in taxes, according to the 2013 Statistical Dossier on Immigration released on Wednesday, meaning that the country benefit from a €1.4 billion boost.

“The recurring objection to integration – that it costs Italy too much – is not observable in the analysis of individuals’ expenses,” the report said.

The positive €1.4 billion contribution goes against popular anti-immigration rhetoric in Italy that suggests immigrants are a financial burden on the state.

The dossier was written by the Study and Research Centre – Statistical Dossier on Immigration (IDOS) for the National Office against Racial Discrimination (UNAR), part of the Italian government.

The study also found that there are 5.2 million foreigners legally living in Italy. The figure includes both recent arrivals and second-generation immigrants, as the latter are not allowed to gain Italian citizenship until they turn 18.