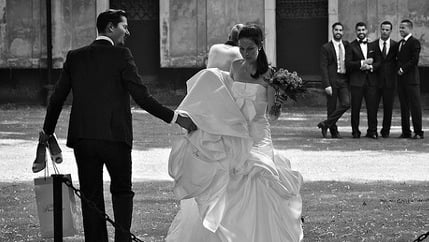 The majority of weddings between an Italian and a foreigner took place in northern and central Italy, where one in five married couples include a foreign spouse.

But there was also a 5.7 percent rise in the number of first marriages taking place outside of the church between 2008 and 2012.

People are also marrying later in life compared to the seventies, with the average age of a groom being 34 and 31 for a bride. 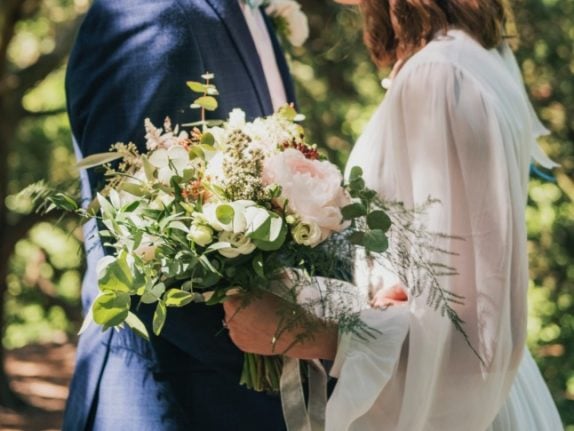