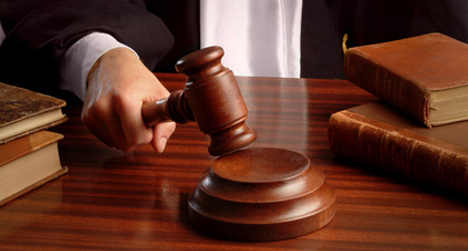 The woman, from Genoa, says her husband denied her sex during their three years of married. Photo: SalFalko/Flickr

She complained that her husband hasn't touched her since their wedding night, adding that up until then, their sex life was perfectly normal, ArticoloTre reported.

The 40-year-old cited a lack of sex as a key reason for the marriage breakdown as part of the case for their legal separation.

The couple did, however, manage to have a daughter after using artificial insemination, the newspaper reported.

It is now up to the court to decide whether the husband's abstinence constitutes an offence.