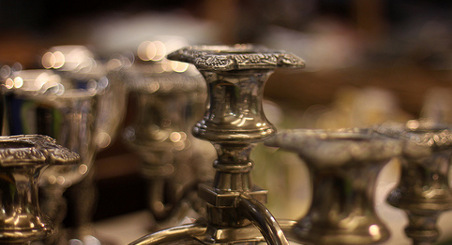 The babysitter is accused of stealing €100,000 worth of silver and gold wares. Photo: Bronx/Flickr

Having managed to get away with taking silverware from the living room of the family’s home in Campoformido, the 47-year-old then focussed on the gold pieces, Il Gazzettino reported.

The items were allegedly taken during her six month employment as a babysitter for the children of a couple who run a library in Friuli.

She was reported to police, who managed to retrieve most of the items, the newspaper reported. 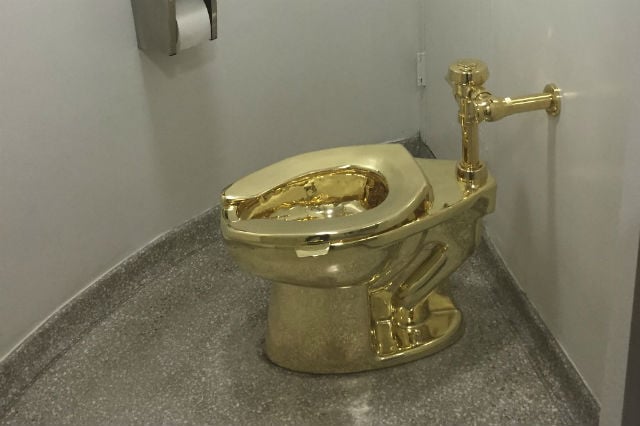 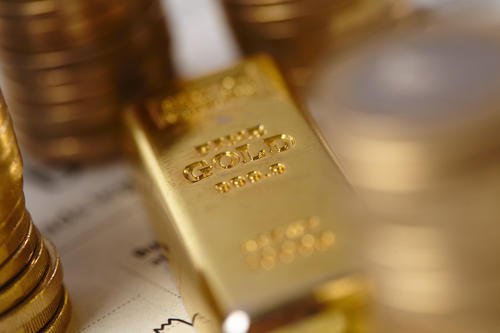