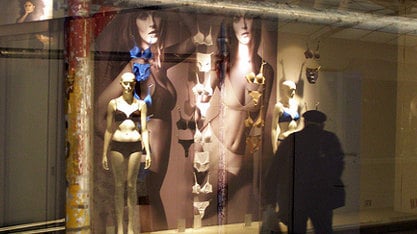 Deanna Marescotti, the town’s councillor for commerce, said that while onlookers applauded the event – called Store Windows in Motion – and “saw nothing wrong”, it was important to “rethink ways of communication and choosing images” for publicity.

Her response came after the workers union Udl condemned the event as a “disgraceful and degrading” spectacle.

“The organizers, without doubt, think such a display is normal and that even ‘intimates’ need publicity to be sold,” Marescotti said in a statement published by Cronaca Comune, an online newspaper for Ferrara.

“I’m not asking people to take a position in relation to the event, but to accept the greater challenge of rethinking ways of speaking, of communicating and of choosing images that respect the person, whether it’s a woman, man or child.” 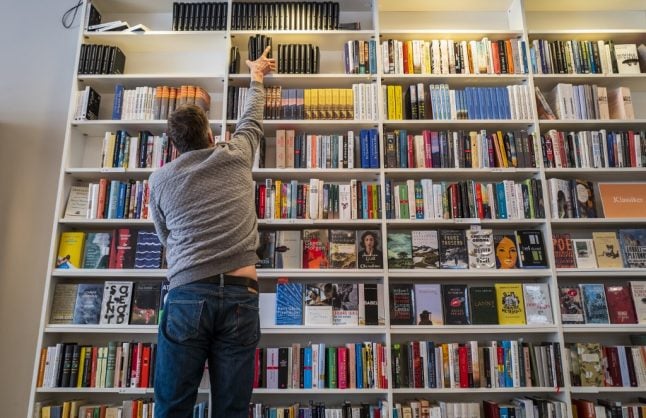 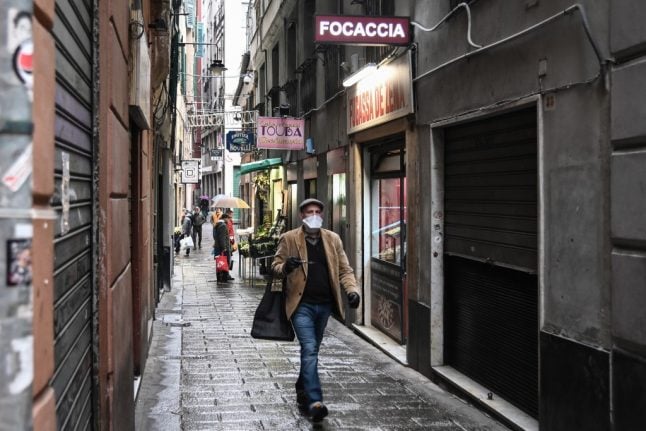 BUSINESS
Here are the businesses that can stay open under Italy’s latest quarantine rules
Url copied to clipboard!