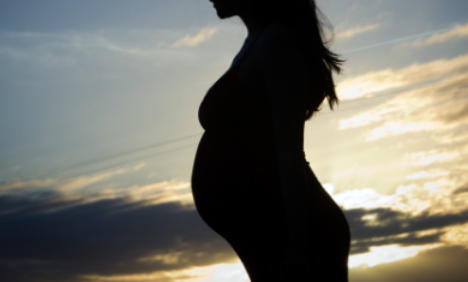 Social services in the UK county of Essex obtained a High Court order against Pacchieri that allowed her to be forcibly sedated and her child to be taken from her womb by caesarean. In a case that has sparked an international legal row, the child was then put up for adoption.

The authorities said Pacchieri had suffered a mental breakdown and acted in the best interests of the girl, who is now 15 months old.

Pacchieri, from Chiusi in Tuscany, was identified by the Italian weekly publication, Panorama. She has two other daughters, by different fathers, both Americans, the magazine reported. The girls are being cared for by their grandmother.

The father of the third child, who was put up for adoption by British authorities in February, is a Senegalese immigrant living in Italy, Panorama said.

Pacchieri, reported to be fully recovered, has now launched a legal battle for the child.

Her lawyer, Brendan Fleming, told the British press:  "I have never heard of anything like this in all my 40 years in the job.”

She was in Britain in 2012 for a two-week Ryanair training course at Stansted airport north of London when she suffered a panic attack, which her family believe was due to her failure to take medicine for a bipolar condition.

A British lawmaker, John Hemming from the Liberal Democrat party, will raise the case in parliament this week.