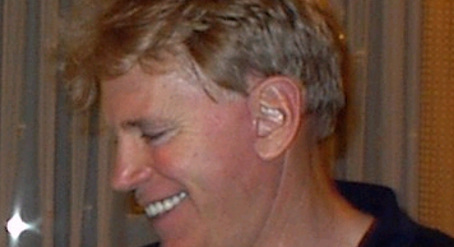 David Duke, the former leader of the notorious xenophobic movement, the Ku Klux Klan, has been asked to leave Italy. Photo: Wikicommmons

Duke, 63, who once called the genocide of six million Jews a “myth”, arrived in the northern city of Belluno in February 2011 having entered Italy with a student visa using his middle name, Ernest, the Veneto edition of Corriere reported.

Police only grew suspicious in January last year after he applied to have his residency permit renewed, and so started an investigation. Corriere said his ousting from Italy would likely have remained secret had he not sought an appeal.

Duke, a two-time US presidential candidate, arrived in Italy shortly after being kicked out of Germany following his arrest ahead of a speech at a far-right gathering.

Citing a 2009 EU law, Italian authorities said he posed a risk to "set up an organization devoted to the extermination of the black and Jewish races".

His lawyer, Filippo Augusto, argued that Duke "is not a dangerous man" and that he has "never been accused of trying to proselytize xenophobia in Italy", according to the report in Corriere.

Duke, who once held a seat for the Louisiana state House of Representatives, was also told to leave the Czech Republic in 2009 after being arrested and questioned by police on suspicion of denying the Holocaust, an offence under Czech law.  The charge also made his stay in Europe's borderless Schengen area illegal, authorities said.