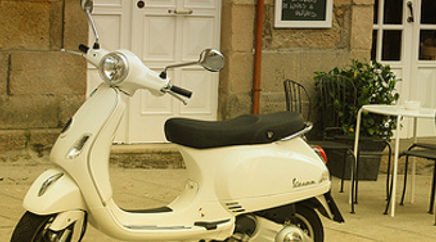 Italians are cutting down on scooter travel to save money on fuel. Photo: Robert/Flickr

"Around 69 percent of families indicated a reduction or aggravation of their spending power," said the report, which surveyed 1,200 families across Italy.

The study said 53 percent of respondents said they had reduced car or scooter travel to save on fuel, 68 percent had cut down on cinema and entertainment and 45 percent now spend less on restaurants.

"The year 2013 ends with a sense of growing uncertainty about people's professional future," Censis said. In southern Italy, Censis said that revenues per capita were lower than in Greece or Spain.

Gross domestic product (GDP) per capita in the south is €17,957 a year – slightly more than half the level in the centre and north of the country.

Meanwhile, a survey by Eurostat on Thursday revealed that 29.9 per cent of Italians are at risk of poverty, a figure surpassed in the Eurozone only by Greece. 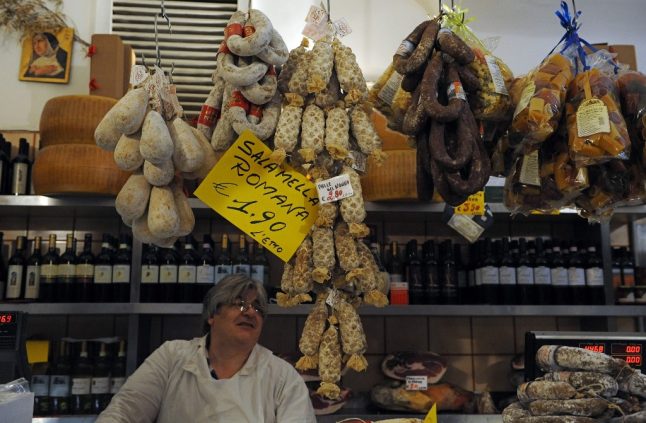 EUROPE
How expensive is Italy compared to other EU countries?
Url copied to clipboard!