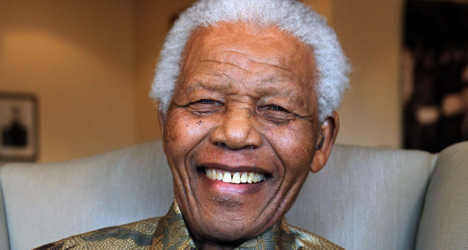 Letta confirmed his attendance at the service, to be held in the city's Soweto stadium, on Monday morning. He will be joined by other world leaders including US President Barack Obama, French President Francois Hollande and British Prime Minister David Cameron.

The service will be followed by a state funeral for the former South African president and anti-apartheid leader, who passed away last Thursday, on December 15th.

In a statement, Letta said Mandela was “an example of generous commitment to rights and regional integration”.

Leader of the anti-apartheid movement, Mandela was released in 1990 after 27 years in prison. He went on to become South Africa’s first black president in 1994, the year after he was jointly awarded the Nobel Peace Prize with the then President FW De Klerk.