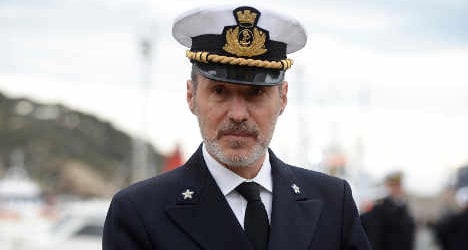 Gregorio De Falco was speaking for the first time at the trial of Captain Francesco Schettino, who is facing multiple manslaughter charges after 32 people died when the Costa Concordia sank on January 13th 2012.

“They spoke of a simple blackout, then denied that there was anyone injured and that they were in need of assistance,” De Flaco told the court in Grosseto on Monday.

Schettino did not admit that the ship was taking on water until 10.20pm and then issued a distress signal at 10.38pm, more than an hour after running aground off the coast of Tuscany, Il Secolo XIX reported.

De Falco decided to contact the ship after police in Prato, a city in Tuscany, phoned the coast guard saying a relative of someone on board had raised the alarm. “They spoke of a ship in darkness and with life jackets being put on,” the coast guard commander said.

“Because of this we thought that the situation was worse [than Schettino had admitted] and alerted the coast guard patrol, tug boat and helicopters.”

De Falco rose to international fame when a recording of his conversation with Schettino was leaked. In it, the coast guard commander tells the captain to “get back on board, for fuck’s sake!” after Schettino had abandoned the ship.

“Perhaps you have saved yourself from the sea but I will make you look very bad!” De Falco warned Schettino, urging him to return to coordinate rescue efforts. “There are already corpses, Schettino!”

Speaking in court, De Falco said: “I still haven’t understood why Schettino got off the ship”, and apologized for swearing.

In July, Schettino was denied a plea bargain over his role in the disaster, prompting the manslaughter trial which could see him sentenced to 20 years in prison.

Watch a video of the conversation between De Falco and Schettino: 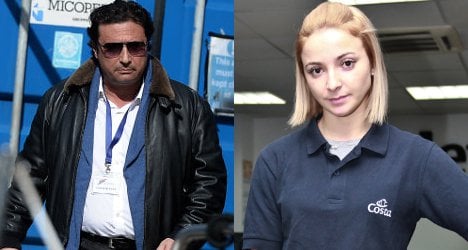 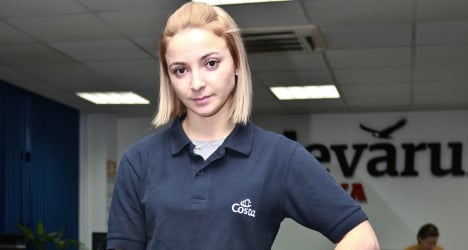