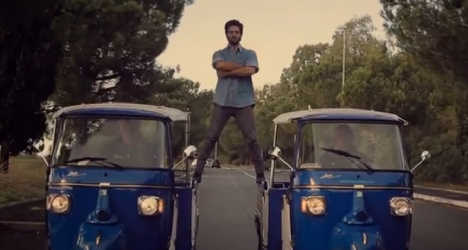 Van Damme's recent advert for Swedish car manufacturer has reached nearly 60 million views on YouTube and has since inspired many parodies.

One has been done by a group of Italian YouTubers, who go by the name of Il Fenomeno.

The group describes itself on its Facebook page as an 'ironic and irreverent web series' and so decided to try the feat themselves – with an Italian twist.

The clip stars 'Ianiro the fruitseller', who makes his way to Vicolo del Cinque in Rome's Trastevere district using two Ape Piaggios – a three-wheeled Italian car designed by the inventor of the Vespa. His flexibility may not be on a par with Van Damme, but he goes one better by juggling fruit. 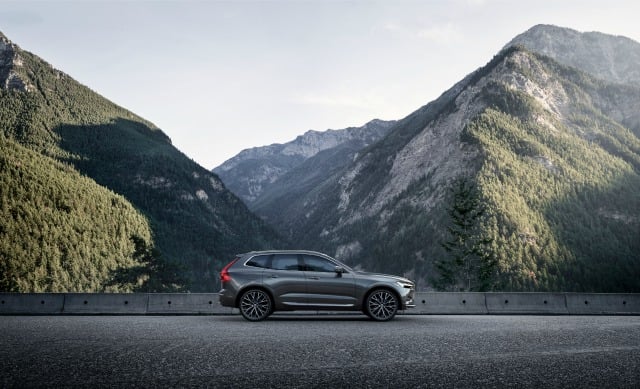 PARTNER CONTENT
The easiest way to drive in style while living abroad — and back at home
Url copied to clipboard!