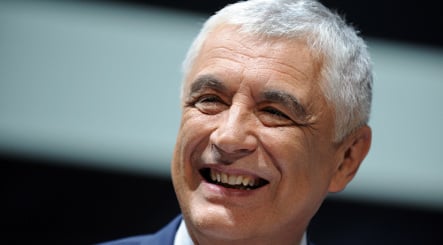 Gabriele Del Torchio told unions that “nobody will be fired” as the airline seeks to cut €128 million from its labour costs, La Repubblica reported.

He said the savings will instead be made by cutting certain benefits and through a “solidarity contribution” from those earning more than €40,000 a year.

The unions, however, are not convinced.

“The company must be willing to see us again regarding proposals to change the unions,” Claudio Tarlazzi, the secretary-general of the UIL transport union, told La Repubblica.

“The workers are the prime shareholders – they should be able to intervene and monitor the management of the company.”

In early December, Alitalia said a capital increase aimed at raising up to €300 million had attracted €173 million from shareholders at that point.

The contribution is expected to help keep the airline flying over Christmas and as it seeks a foreign partner to help return it to profit.

However, analysts have warned that it may be forced to ground its fleet within six months unless a partner is found.

Alitalia has so far failed to convince its main shareholder Air France-KLM, which holds a 25 percent stake, to take part in the rescue.