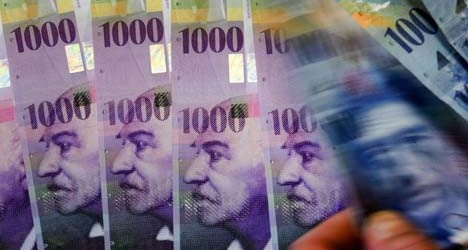 The incident occurred at the Chiasso border crossing where the pensioner was driving in a car from the canton of Ticino, the ATS news agency reported on Tuesday.

Italian customs officers checked the man and discovered part of the cash in an envelope secreted in a jacket pocket, the news agency said.

Authorities seized half of the cash exceeding the €9,900, sources close to the case, told ATS.

The Italian ministry of economy and finance will determine the penalty to be applied to the offender, ranging from 30 to 50 percent of the amount that was attempted to be smuggled. 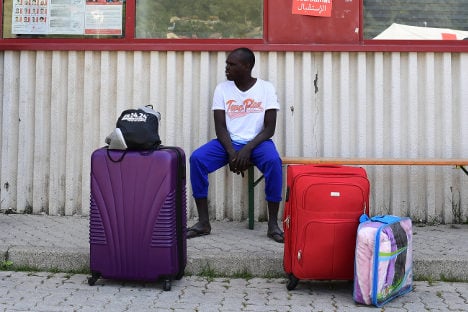