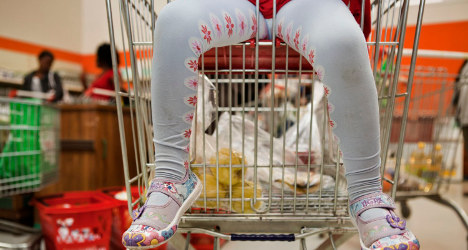 A combination of the economic crisis and benefit cuts have helped push 30 percent more children into poverty since 2012, the Italy SottoSopra report found.

A total of 1.344 million children – a jump from 500,000 since 2007 – now live in “extreme hardship”. With both parents usually unemployed, or having one income, the children lack access to good nutrition, proper healthcare and education, and often live in overcrowded conditions, the report found.

Valerio Neri, CEO of Save the Children Italy, said a “growing number of children are living in extreme hardship”, adding that the situation needs a “strong and structured” solution.

The hardest hit area is northern Italy, where 43 percent more children are in poverty compared to 2011, followed by central Italy, where there has been a 41 percent rise and the south with a 20 percent increase since 2011.