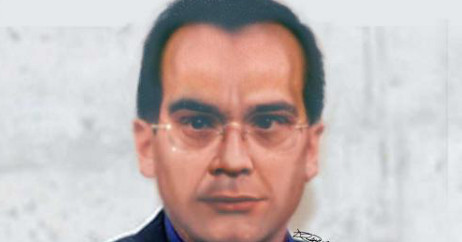 An identikit image of Messina Denaro, designed by the police in 2006. Photo: Polizia di Stato/Wikicommons

The raids were in the region around Trapani in western Sicily, the police said in a statement, hailing the “tough blow” to Messina Denaro's organisation.

Messina Denaro, who has been on the run for years, is believed to be the successor of the jailed Sicilian mafia godfathers Toto Riina and Bernardo Provenzano.

The people arrested “had put in place a complex system of companies thatgave them a virtual monopoly in the construction sector,” the police said.

The suspects are also accused of large-scale extortion.