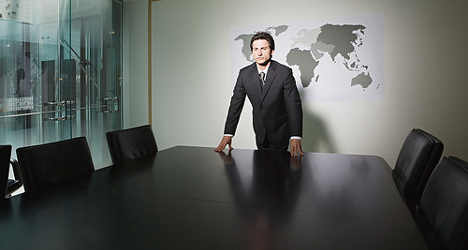 Italy's professionals saw their salaries decline between 2007 and 2012. Photo: Victor1558/Flickr

The new figures, published by Adepp, the association for professionals, showed architects were worse off than most groups. They saw their income drop by almost a third to €20,535 last year, while those under 40 earned just €15,136 in 2012.

While the professionals have been hit by the economic crisis, they have fared relatively well compared to other Italians.

The country’s national statistics agency, Istat, said on Monday that 29.9 percent of residents in Italy were at risk of poverty or social exclusion in 2012. 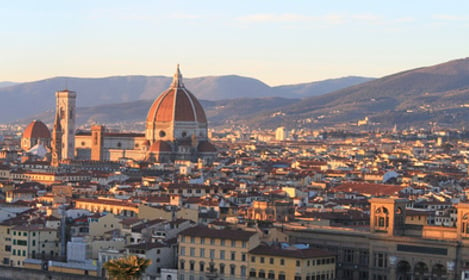 WEALTH
The richest Florence families in 1427 are still rich today 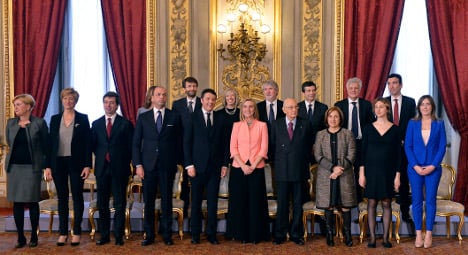