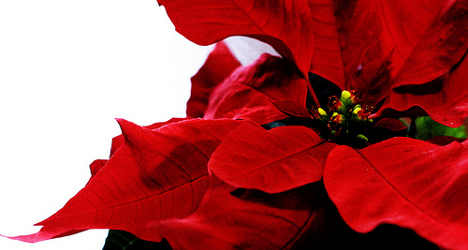 The red poinsettia plants – a traditional Christmas gift in Italy – usually sell for three or four euros and business owners who did not buy them at the vastly inflated prices faced retribution, the police said.

The four are alleged to belong to the Mazzarella clan of the Camorra, the notorious mafia organisation in Naples in southern Italy. Their victims were shopkeepers in a busy shopping area in the city centre.

"In some parts of Naples, the Christmas poinsettias, which should soften people's hearts, have a whiff of crime about them," the police said in a statement.

The investigation has been ongoing since Christmas 2011.

The Christmas season is a peak time for mafia protection racket demands in Italy, although a devastating recession that has hurt many businesses has made it much harder to drum up these revenues.