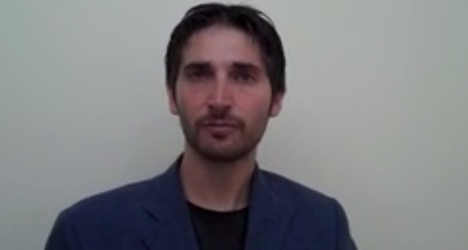 Who is Vincenzo Di Nicola?

He's a technology whizz from Abruzzo who studied engineering at Bologna University before moving to the States to study at Stanford University. He made headlines for selling his technology startup to Amazon for a huge (but so far undisclosed) figure. The 34-year-old is originally from Sant'Atto, a small medieval town in the Teramo province of Abruzzo.

What does the app do?

GoPago allows smartphone owners to browse shops or restaurant menus, order online, and pay on their smartphones, all in a matter of clicks. Users can then pick their purchases up from the shop – saving time and avoiding queues.

Di Nicola met business partner and co-founder of the app, Leo Rocco, who was raised in America by Sicilian parents, at the Italian-American Association in Stanford. They had the brainwave when they missed a record-breaking home run at a baseball game because they were waiting in line at a drinks stand.

Di Nicola told the Corriere della Sera: “We realized that everyone must find themselves in similar situations at least once in their lives – though maybe not quite as dramatic!”

And it was an instant success story?

At first it was a gamble. The pair decided to leave their jobs at Microsoft and IBM in the summer of 2009, in order to concentrate on creating the app. It was two years in the making, and Di Nicola says: “Coming from working for technology giants, it was a 360degree change. To give a comparison, it was like we had gone from Formula 1 racing cars, and then at the start of our entrepreneurial adventure we only had a Fiat 500 to cover the same distance, in less time and with fewer resources. Not for the faint-hearted!”

But after pilot projects in different cities and making necessary adjustments, GoPago went online in the summer of 2011 and by the time it had been launched nationwide in America, a year later, Business Insider blog praised its unique service, attracting the attention from US financial firm JP Morgan, which sponsored the app.

Before long, GoPago became the market leader and was able to take on 70 employees as it reached thousands of users, while San Francisco baseball and football stars sang its praises.

Are there any further details about the deal?

Amazon and GoPago have kept pretty quiet and, as yet, have not spoken to press about the terms of the deal. The exact figure for which the app was sold has not been revealed. What is clear is that the staff and the technology behind GoPago have been transferred to Amazon, but Di Nicola won't be working for them. Google was also reported to be interested in the app.

So what are Di Nicola's plans?

Well, first he's planning 'a little rest'. La Repubblica reported that the day after selling his startup, he gained American citizenship, but a return to Italy could well be on the cards.

“My home is there,” he said. “Even Garibaldi emigrated to America, but when Italy needed him, he didn't have to think twice.”

Although Di Nicola has said his app wouldn't be well suited for Italy's cash-based market, he certainly hasn't forgotten his native country. He sponsors a scholarship at the Liceo Scientifico Einstein, his former high school, because “I feel I owe my school a lot, so in the American spirit of 'giving back' I decided to start up this prize.

“The education I received there provided me with solid foundations which allowed me to compete on a global level.” 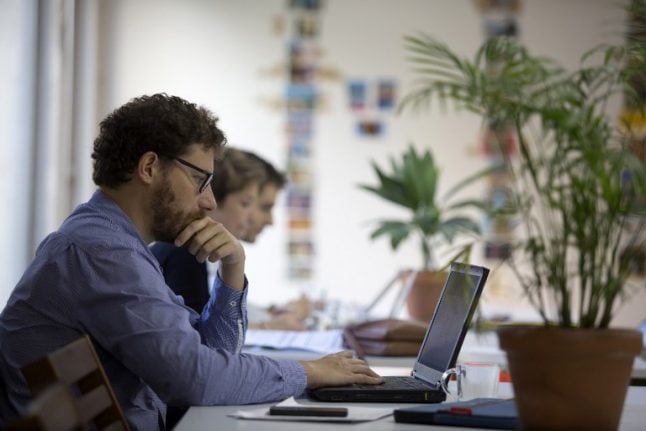 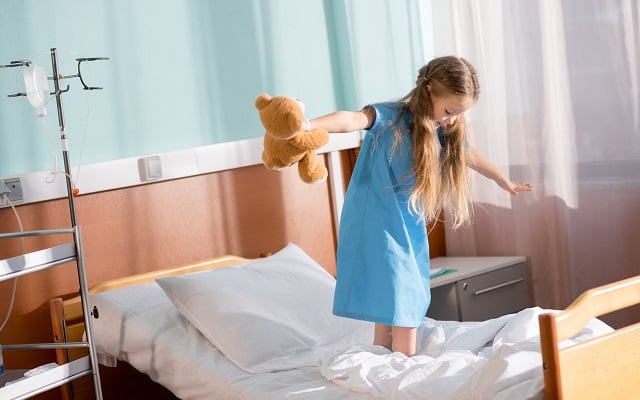 HEALTH
How an Italian startup is bringing magic to children’s hospital appointments
Url copied to clipboard!