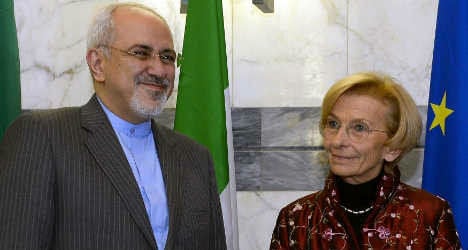 This is the first time in nearly 10 years that an Italian foreign minister travels to Iran and follows a trip by Deputy Foreign Minister Lapo Pistelli in August, shortly after Rouhani's inauguration.

The visit comes nearly a month after a landmark agreement between Iran and world powers over Tehran's controversial nuclear programme, with Iran rolling back and freezing part of its drive in return for limited sanctions relief.

The two discussed "potential new activities" in Iran subject to the lifting of sanctions — something that can only happen under a comprehensive nuclear deal yet to be negotiated.

Years of US and EU sanctions have more than halved Iran's oil sales and crippled its economy. 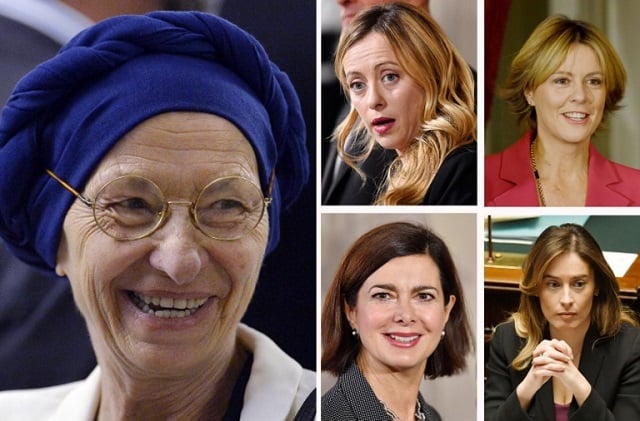 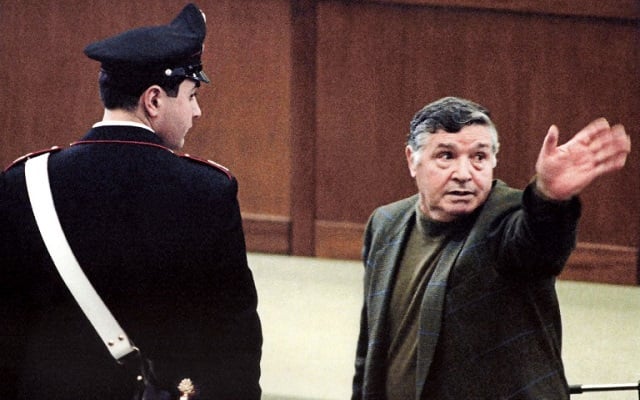