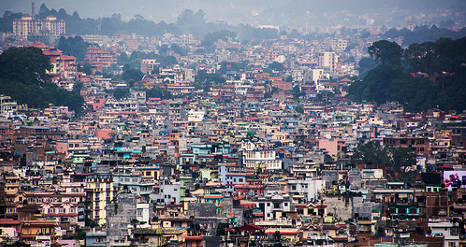 Police were investigating after being called to the hotel when the man and the woman, aged 53 and 48 and thought to be a couple, did not emerge from their room all day Tuesday, an officer said.

"The room was locked from inside. So we broke into it and found the man was lying at the edge of the bed while the woman was covered with a sleeping bag," officer Umesh Raj Joshi told AFP.

The couple arrived in Nepal on December 11 and had told the hotel owner they visited the Himalayan nation every year, the officer said.

Autopsies would be conducted on the pair to determine the cause of death, while the Italian consulate had been informed.

Joshi said the room was not properly ventilated, with the windows covered with newspapers and plastic.

"Even the tiny space (under) the front door was filled with old newspapers to prevent the winter chill from entering the room," he said.

Two Chinese tourists died in their hotel room earlier this month, from gas poisoning caused by a malfunctioning heater, in the tourist town of Nagarkot outside Kathmandu.

More than 500,000 tourists visit Nepal every year and tourism is a major contributor to the economy. 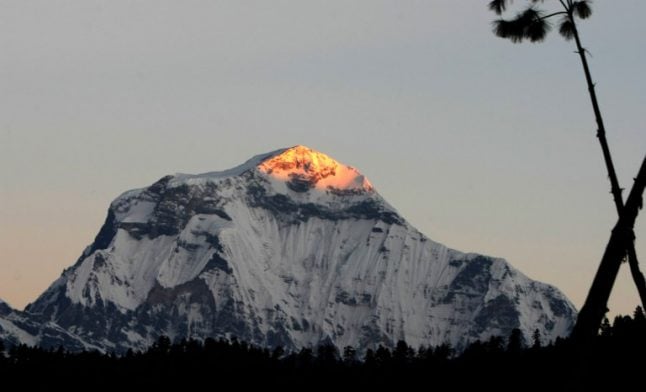