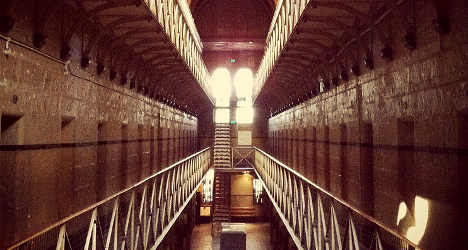 The criminal was said to be tired of fighting with his wife. Photo: portengaround/Flickr

The 32-year-old Tunisian, who was under house arrest for drug dealing, went to the police on Tuesday afternoon and asked to serve the rest of his sentence in jail.

“Living with his wife was particularly difficult and unbearable,” police in the city of Livorno said in a statement.

Police said he was “tired of continuously fighting with his wife” and “asked explicitly to be put back in prison".

Not wanting to disappoint him, staff at the local court issued an imprisonment order on the same day.

As requested, he was then taken by police to the district prison where he is now free of his apparently argumentative wife.