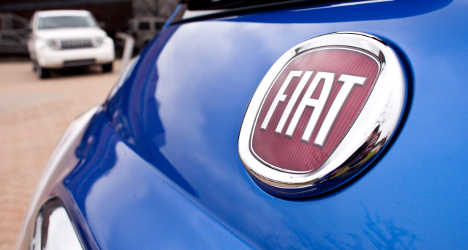 Fiat said the long-awaited agreement with its US partner included a $1.75 billion cash payment for the 41 percent stake that has been held by the VEBA fund of the US auto worker's union UAW since Chrysler's bankruptcy procedure.

Fiat chief executive Sergio Marchionne, who is also the CEO of Chrysler, said in a statement from the company's headquarters in Turin in northern Italy that the transaction would "go down in the history books".

"The unified ownership structure will now allow us to fully execute our vision of creating a global automaker that is truly unique," Marchionne was quoted as saying.

Fiat said it expected the deal to be wrapped up by January 20th, completing a process that began in 2009 with the start of Fiat's partnership with Chrysler following the storm of the global economic crisis and the plunge in US car sales.

Fiat originally took a 20-percent stake in the third largest US automaker as part of the company's bankruptcy.

What was originally seen as a risky bet for Fiat – the German automaker Daimler had failed to turn around Chrysler – has paid off handsomely as Chrysler's sales are now booming after decades of turbulence and decline.

Chrysler's profits have been keeping Fiat buoyant in recent years amidst a deep downturn in Europe, and Marchionne has been steadily expanding Fiat's stake in Chrysler.

Marchionne's ambitious goal is to create a new global player in the auto industry with the capital and volume to compete with the likes of Toyota and General Motors.

Fiat said its deal with VEBA included a $1.9 billion special distribution payable by Chrysler Group to its members, as well as an additional contribution of $700 million from Chrysler in return for specific trade union commitments on supporting the Fiat-Chrysler alliance.

"I have been looking forward to this day from the very moment that we were chosen to assist in the rebuilding of a vibrant Chrysler back in 2009," John Elkann, Fiat's chairman, said in the statement.

Marchionne added: "In the life of every major organization and its people, there are defining moments that go down in the history books. For Fiat and Chrysler, the agreement just reached with the VEBA is clearly one of those moments."

Italian trade unions on Wednesday hailed the agreement, saying they hoped it meant Fiat would now start investing more in Italy – a key bone of contention that has made Marchionne a hate figure for many unionists who suspect he is planning to move away from operations in Italy.

"It is now crucial that investments begin as soon as possible in the Italian factories as has been announced," said Ferdinando Uliano of the Fim-Cisl union.

"This is a strategic choice from which we expect positive consequences for Italy and for Turin," he said.

Fiat employs a total of 197,000 people, including 80,000 in Italy – making it the biggest private sector employer.

Fiat was founded in 1899 and it flourished during Italy's post-war economic boom, becoming associated with its late chairman Gianni Agnelli – a fashionable playboy and shrewd tycoon who engineered its international expansion.

It has reflected the downs as well as the ups of Italian industry and it became an important hub of trade union militancy and violent protests in the 1970s and 1980s.

Marchionne was widely credited for the company's turnaround after taking over as CEO in 2004 but domestic sales have been hard hit by the economic crisis and he has had repeated run-ins with unions over work conditions. 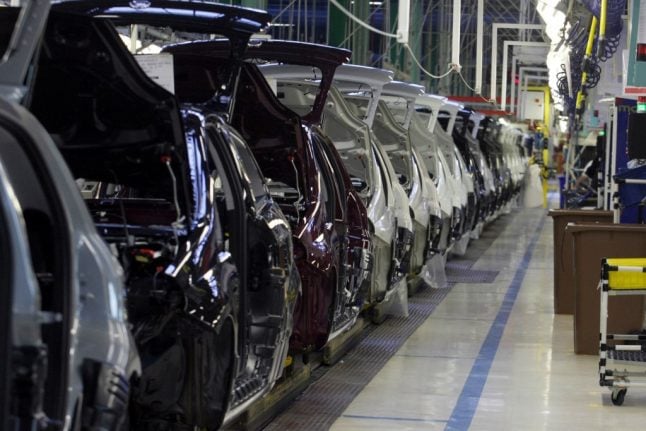