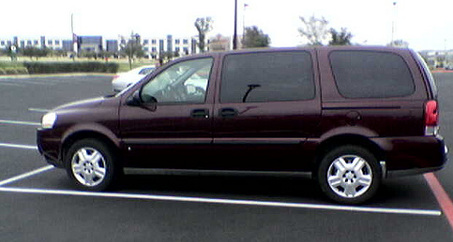 The 86-year-old man crashed his SUV into a Unicredit bank near Rome. Photo: Conor O'Neil/Flickr

The 70-year-old woman was in the bank collecting her pension when the incident happened, according to a report on Leggo.it.

The man, thought to have suffered a sudden illness at the wheel, lost control of the vehicle and swerved it into the Unicredit bank on Via Cairoli, La Repubblica reported.

Five other people were injured, with two in hospital in Velletri. The injuries are not believed to be life-threatening.

The driver escaped unharmed but is reported to be in a "state of shock".