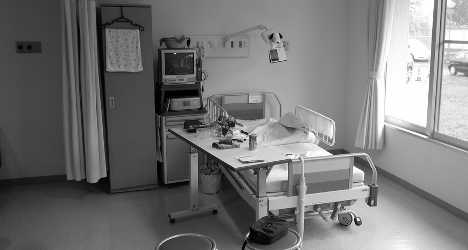 The pensioner killed himself after shooting his wife at a clinic in Lombardy. Photo: Masahiko Ohkubo/Flickr

Giancarlo Bocciarelli, 76, shot himself in front of his wife’s body in the clinic in Paderno Dugnano on Thursday morning, La Repubblica reported.

His 79-year-old wife, Anna, had spent the past two months recovering from a stroke in the clinic.

Bocciarelli was said to have been bewildered by his wife’s illness and "uneasy" over the Christmas period, the newspaper reported.

The retired jeweller would visit his wife each morning and take her out for coffee, Eugenio Vignati, director of the Bernardelli clinic, told La Repubblica. She was being rehabilitated after the stroke and her life was not at risk, Vignati added.

It is unclear whether the couple agreed to the shooting as a joint suicide.

Their deaths come a month after Italian police saved a couple in their sixties from an attempted joint suicide.

The 62-year-old artisan and his wife, 60, tried to commit suicide together by gassing themselves in their car.

They were found by local police in Castello di Serravalle, in the Emilia-Romagna region, and taken to hospital. Police said they were pushed to suicide by their dire economic situation.

Figures released by Link Lab, the centre of socio-economic research at Rome’s Link Campus University, show that suicide in increasingly common in Italy.

SEE ALSO: Are Italians too proud to be depressed?

Joint suicides, such as the one attempted in Emilia-Romagna, have also been recorded in France in recent months.

In Paris, two couples in their eighties took their lives in November, one leaving a suicide note criticizing the country for not allowing euthanasia. 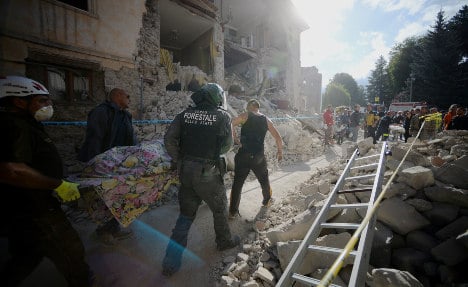 FOR
Three Britons among dead in Italy earthquake 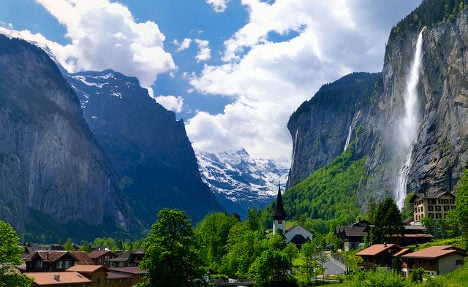