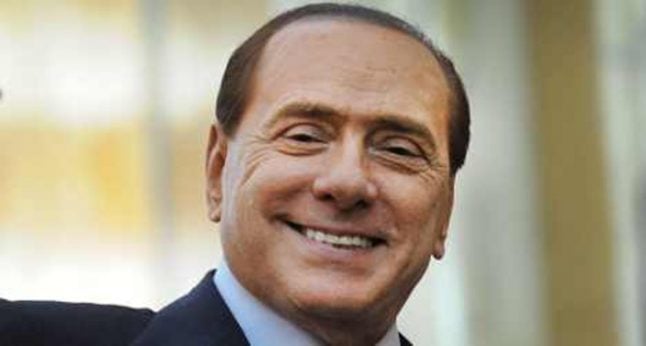 Tommasina Pisciottu and Mario Padovan received the money after writing to the billionaire in December, Il Gazzettino reported on Monday.

“Neither me nor my husband have work. He lost his job due to the economic crisis and became depressed. In early December, I wrote a Christmas letter to Berlusconi in which I recounted my life and my story,” Pisciottu was quoted in the newspaper as saying.

A few days ago the 40-year-old, who refers to her benefactor as 'president', received a letter from Berlusconi’s Milan residence including three cheques to the sum of €50,000, which she has already cashed, Il Gazzettino reported.

“There are no words to describe what I have experienced. I will only say that when my children grow up, I will continue to say that Father Christmas exists,” said Pisciottu, who with her 45-year-old husband is expecting twins.

The former prime minister is “a magnificent and generous man”, she said, criticizing the negative media coverage of Berlusconi, who was recently convicted of tax fraud.