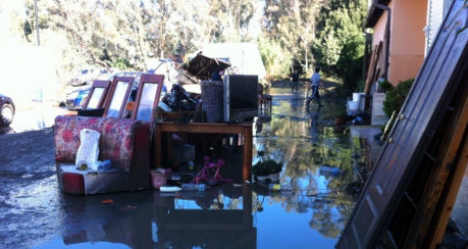 Figures from the initial reports on the damages caused by the tragic flooding, which killed 16 oeople, have been released by Giorgio Onorato Cicalò, the delegated special commissioner.

Damages caused to public heritage amounted to €440million, while the cost to rebuild private properties will be €33million, and restoring business assets €100million, of which €56million will be spent on farms.

The National Department for Civil Protection has already approved plans for the Italian government to fund the most urgent reconstruction projects. The government has allocated €20 million to the restoration.

The cost of rebuilding the area's roads alone is estimated at €144million, and the President of the Sardinia region, Ugo Cappellacci, has announced a meeting on the subject this week with the Minister for Infrastructure Maurizio Lupi.

The flash floods saw sudden rainfall of 440mm – close to half the amount which usually falls in Italy over an entire year. 16 people were killed, sparking accusations that the island was neither forewarned or prepared for the disaster. 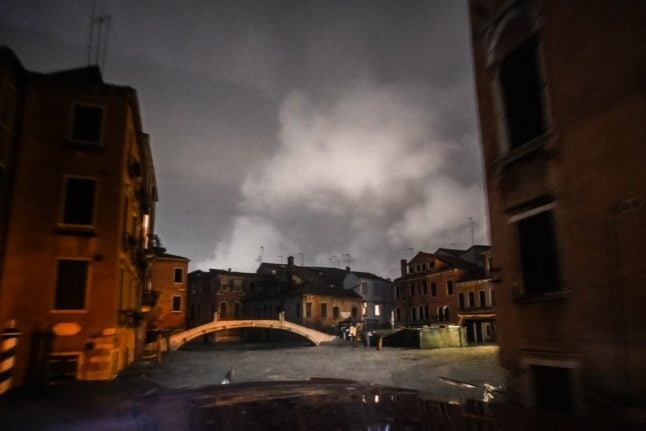