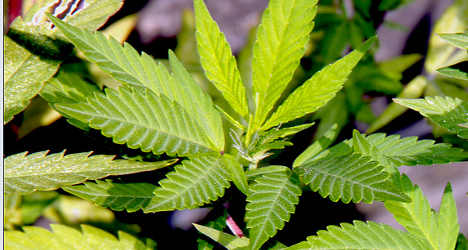 The proposal is an appeal to the Italian parliament that they “move from a prohibitionist structure to one where soft drugs, particularly cannabis, are legally produced and distributed”. This means that while the vote doesn't make it legal to consume, buy or sell cannabis for individual use yet, it paves the way for a more tolerant view of the drug in the eyes of the law.

There are two parts to the proposal; the first called for the right to use cannabis for 'therapeutic' purposes, something already permitted in Tuscany, Liguria and Veneto, where as well as authorizing pharmacies to sell cannabis-based products, experimental distribution of free medications containing cannabis has been approved in hospitals, as well as direct production of marijuana.

The second part is more drastic: it overrules the Fini-Giovanardi law, by which offences involving cannabis are treated in the same way as those involving cocaine or heroin. This would pave the way for legalization of recreational cannabis use.

The vote passed narrowly, with 15 votes in favour, 13 against and six abstentions, including the city's mayor Piero Fassino.

Centre-right politicians and the Catholic wing of the Forza Italia made up the majority of the opposition to the measure, which was proposed by Marco Grimaldi from the Left Ecology Freedom (SEL) party.

Grimaldi told La Repubblica “Turin is the first large city in Italy to speak out about the annulment of the Fini-Giovanardi law, and the legalization of so-called light drugs. We want to put an end to the political prohibitition, which has only served to give illegal traffickers hundreds of billions of euros, and thousands of citizens a criminal record.”