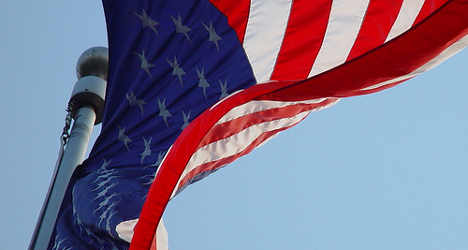 Kerry Howard, who worked at the consul until 2012, said she was forced to quit after whistleblowing about the behaviour of former Consul General Donald Moore.

During his time in Naples, Moore allegedly slept with a number of staff and prostitutes, Il Sole 24 Ore reported. The diplomat also allegedly gave the women the code to enter the consulate at night without being detected.

“Women are like candy, unwrap them and throw them away,” Moore was quoted as saying.

The story has been described in Italian media as the "Sexygate" and "bunga bunga" affair, the latter a reference to former Italian Prime Minister Silvio Berlusconi's raunchy parties.

After reporting her concerns, Howard said she was pressured by the consul to resign.

The ex-employee is now suing the US government in a New York court and is seeking $300,000 in compensation, Il Sole said.

Moore, who also worked at the US consulate in Milan during the 1990s and 2000s, left his post in Naples last year.