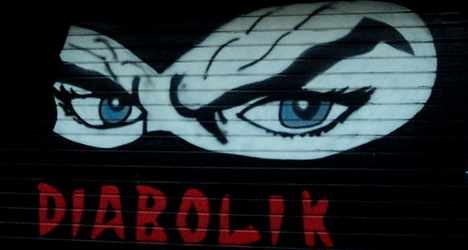 After sifting through thousands of invoices, receipts and documents, police found a string of expenses not seen as essential to political life.

They included €7,000 spent on jewellery, while the bill for espresso machine capsules ran to €5,000. Politicians also appeared to believe comic books were essential work tools, spending €179 spent on the Diabolik comic, Tgcom24 said.

The Sicilian expenses scandal is however not the first to surface in Italy in recent months.

In October, the regional council of Emilia-Romagna in central Italy was put under investigation for embezzlement. The local politicians allegedly spent public funds on everything from €500 pens to cheese.