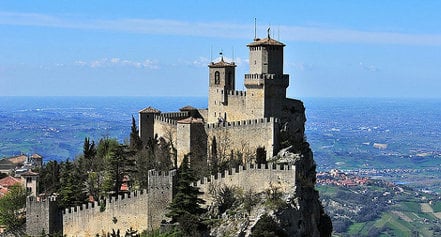 A former head of San Marino have been arrested over allegations of sexual harassment. Photo: Valdas143/Flickr

Pietro Berti, a practising doctor, served as a captain regent between 1998 and 1999 in the enclaved microstate in the middle of Italy.

He was arrested after several female patients complained he was touching them inappropriately, the reports said.

"He asked us to undress" even for a sore throat, one patient was quoted by La Repubblica daily as saying, adding that he would "caress" his patients and comment on their underwear.

Nestled on the eastern slopes of Italy's Apennine mountains, San Marino is said to be the world's oldest surviving state, with a population of around 32,000.

Two captain regents are elected every six months to serve as duel heads of state. 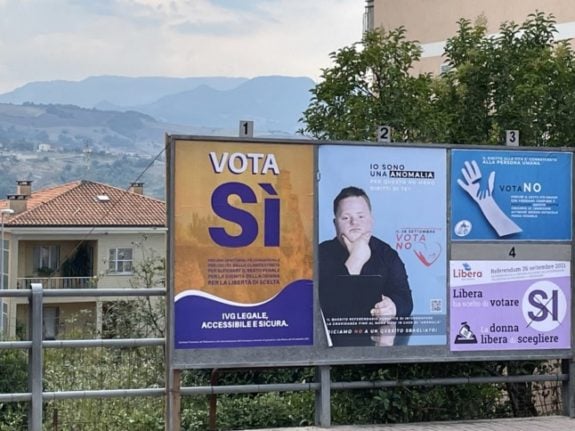 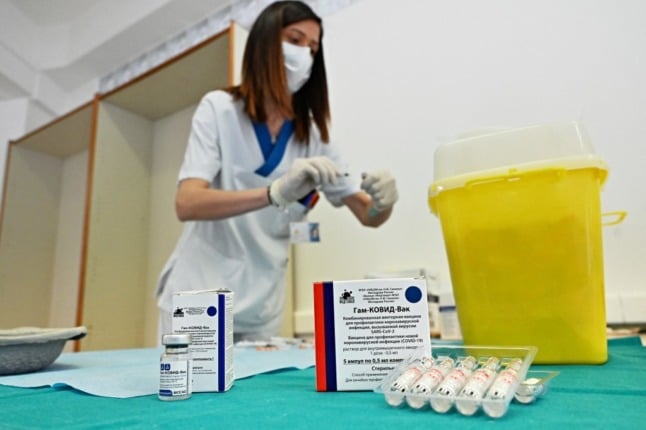