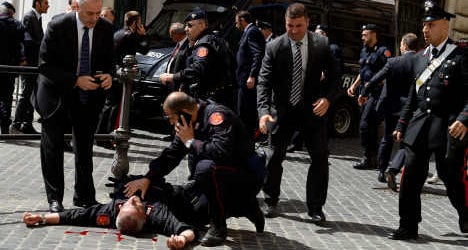 Two officers were injured in the shooting. Photo: Simona Granati/AFP

Judges rejected the mental inadequacy defence put forward by Luigi Preiti's lawyers but reduced the punishment from the 18 years requested by prosecutors.

Preiti injured two officers in the shooting – one of them gravely – and sparked panic among tourists in the busy historic centre of the Italian capital.

SEE ALSO: Italian gunman wanted to be a 'heroic avenger'

"I ask for forgiveness to the officers I injured, their relatives and my family," Preiti told the court before the verdict, saying that he would "trade places" if he could with the officer he injured most gravely.

Preiti earlier said the shooting was an act of political protest. 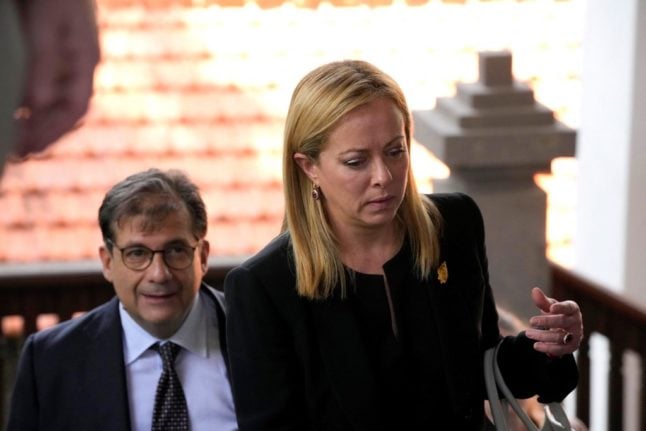