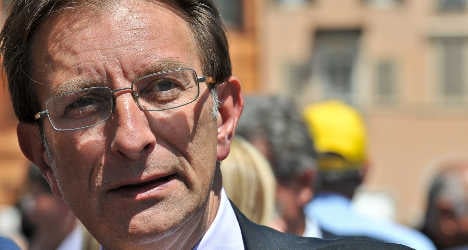 Massimo Cialente resigned earlier this month after people from his administration were placed under house arrest for alleged bribery. Photo: Andreas Solaro/AFP

"I am back. I am here to defend the town. I have returned because of the solidarity shown by thousands of my fellow citizens," Massimo Cialente told reporters.

Cialente had resigned after four people from his administration were placed under house arrest for alleged bribery linked to reconstruction contracts following the earthquake in the central Italian town, which left 309 people dead.

Four others were notified that they were under investigation, including Cialente's deputy Roberto Riga, and a local official in charge of restoring damaged monuments.

Although not directly implicated in the scandal, Cialente had said the blow to his legitimacy forced him to resign.

The eight people under investigation received a total of €500,000 in kickbacks from construction firms, police said.

They are also accused of falsifying papers to receive €1.2 million in public funds and one is suspected of profiting from the sale of post-quake housing.

L'Aquila and the surrounding area in the Apennine mountains were devastated by the 6.3-magnitude earthquake, and many buildings in the city centre still lie in ruins, despite hundreds of millions of euros allocated to reconstruction. 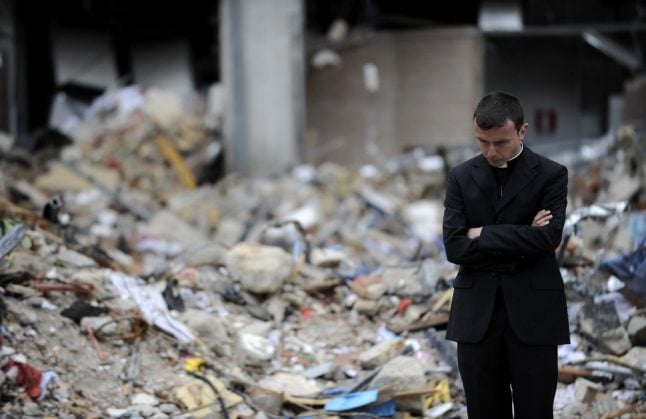 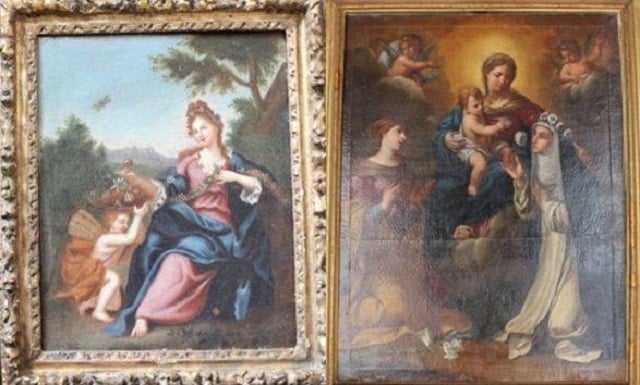