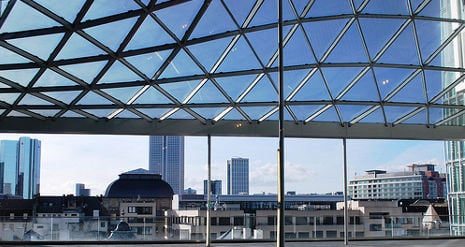 The figures support reports that Italy – hit hard by the financial crisis and rocketing unemployment levels – is losing brain power and labour to other
countries and has also become less appealing a destination for foreigners.

The number of Italians leaving the country rose by 36.0 percent to 68,000 people, up from 50,000 in 2011. They headed primarily for Germany, Switzerland, the United Kingdom and France, the national institute of statistics (ISTAT) said.

More than a quarter of over 24-year-olds emigrating had university degrees, it said.

Conversely, the number of immigrants arriving dropped by close to 10 percent in 2012 from a year earlier, to 321,000 people.

There were fewer immigrants from Moldova, Ukraine, Peru and Ecuador, but there was an increase in people fleeing from countries hit by conflict, such as Nigeria, Pakistan, Mali and the Ivory Coast.

Jobless rates have reached a record high of 12.7 percent and unemployment among 15- to 24-year-olds stands at 41.6 percent.

According to a Bank of Italy report released Monday, half of Italian families live on less than €2,000 a month.