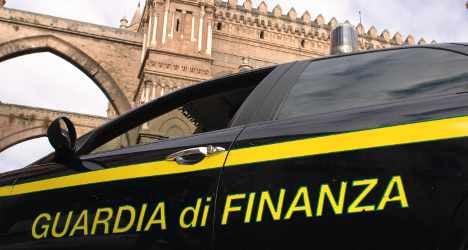 There were 11,409 police operations carried out across Italy last year, with the help of international crime-fighting agencies such as Europol and Interpol, the country’s financial police said on Tuesday.

The haul included 53 million consumer goods, such as counterfeit cosmetics and hygiene products which could damage people's health. Thirteen million toys and 42 million electrical items were seized, police said in a statement.

Criminals also imported millions of unbranded items of clothing and had fake labels sewn into them within Italy, mostly in the regions of Campania, Lazio, Lombardy, Tuscany and Veneto.