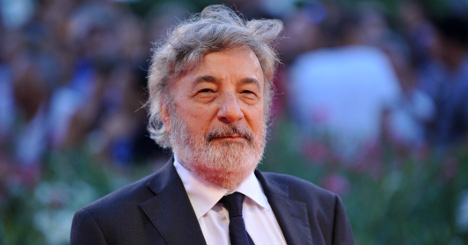 Amelio, who was nominated for an Oscar for Open Doors in 1989 and has also won several Golden Globes and awards at Cannes, added: “It may be ridiculous at my age but I believe people with a lot of visibility have a duty to be sincere.”

Amelio’s latest documentary, Happy is he who is different (Felice chi è diverso), a journey through the lives of gay Italians between the 19th century and 1980s, is being aired at the Berlin Film Festival in February.