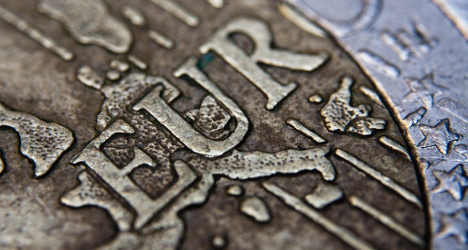 Italy is planning €32 billion in spending cuts by 2016. Guy Sie/Flickr

Carlo Cottarelli, who is heading up Italy's spending review, announced the target at a roundtable in Rome.

"The tax burden in Italy is higher than other eurozone countries and accordingly it reduces the nation's competitiveness," said Cottarelli, a former IMF official.

"We still have a sizable margin for manoeuvre to reduce expenses and increase their efficacy," he added, without providing any details.

Cottarelli said that Italy cut its expenses by 4 percent in real terms in 2012 from 2009, and that a cut the size of 0.6 percent of gross domestic product (GDP) "does not seem like an excessive figure."

The team lead by Cottarelli should present their "technical recommendations" at the end of February or beginning of March to the government, which will make final decisions.

Italy has for several years made across the board cuts to spending as it has sought to weather the eurozone debt crisis without seeking a bailout, but is now seeking to undertake a closer review of the efficacy of its expenditures.

Cuts to wages in a number of peripheral eurozone countries has increased their competitiveness, putting pressure on other countries in the single currency bloc.