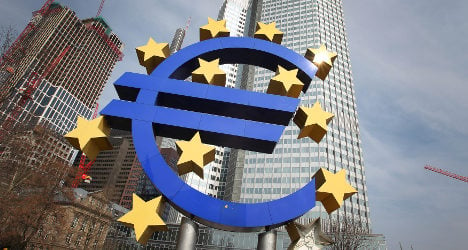 Italy was found to be a "leader" in nine foreign policy areas included in the ranking on the European Policy Scorecard, which published on Thursday by the European Council on Foreign Relations (ECFR), just behind France, the UK, Germany and Sweden.

“Italy has punched below its weight in previous years but made a remarkable comeback in 2013,” the ECFR said.

Italy led in areas including the solar panel case – the biggest trade dispute of the year involving an anti-dumping investigation against Chinese solar panel producers – as well as on its aid to Syria and Somalia and in enlargement negotiations in wider Europe. However, the country 'slacked' when it came to relations with Russia on energy issues.