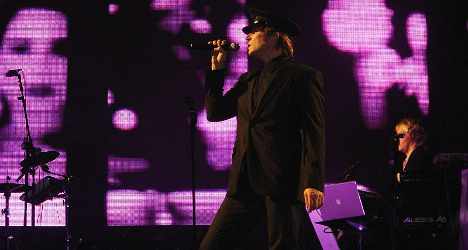 The USB stick for the lesson had been prepared by one of the children’s mothers, Vicenza Today reported.

After complaints were raised by their parents, it is now likely that the school management will ask teachers to check multimedia material before it is shown to children.