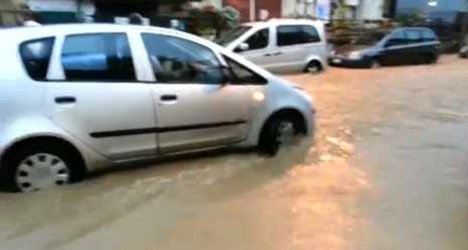 The spate of bad weather was expected to last until Tuesday.

The level of the river Tiber in Rome neared the top of its arches by Ponte Milvio bridge, while the river Arno in Pisa was also swollen.

Fields and roads were flooded along the length of many rivers in central Italy.

In the Prima Porta neighbourhood of the capital, streets, garages, basements and sports fields were inundated.The civil protection authorities said the Tiber would remain below alarm levels.

Near Pisa, in Ponsacco, 1,600 residents were forced to find shelter with relatives and friends after floodwaters invaded or threatened the ground floors of their homes, media reports said. In San Miniato, around 1,000 people were evacuated as a precaution.

Many tourists could be seen wearing cheap orange boots that they bought to deal with the flooding, and the city provided raised platforms to help people get around.

In the mountains, temperatures began to warm up, raising fears of avalanches. Heavy snowfall has made communications difficult and caused power outages.

A strong sirocco wind swept the Gulf of Naples, while fog and heavy rains plagued Calabria in the far south, where driving was difficult and trees had fallen. 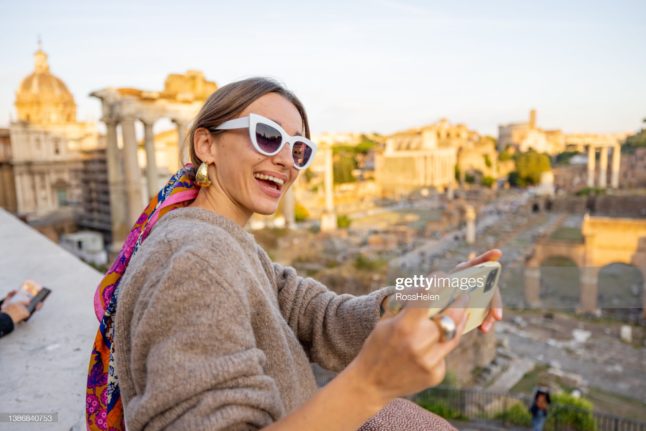