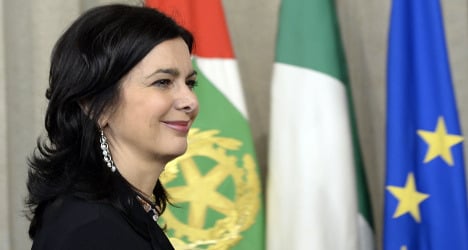 Who is Laura Boldrini and why is she in the news?

Laura Boldrini was one of seven women elected to be part of Enrico Letta’s new government, and has been president of Italy’s Chamber of Deputies since March last year.

It was a brave attempt by Letta to break the mould of male dominance in Italian politics, but it has also revealed that deep-rooted gender issues still plague the government.

Which is precisely why Boldrini, previously a spokesperson for the United Nations High Commissioner for Refugees (UNHCR), made the news this week.

Instead of debating party policies, bloggers on the website of Beppe Grillo’s Five Star Movement (M5S) earlier this week asked themselves: “What would you do if you had Boldrini in a car?” A flurry of sexist abuse then ensued against the politician, including calls for her to be raped.

She wasted no time in hitting back with a terse response. "Those who take part in the blog do not want to debate, but to offend and humiliate on a sexual level. They are almost potential rapists," she said.

But that didn’t go down well with M5S supporters, who days later sent her a letter with a bullet inside and a note threatening to throw acid in her face.

Had she done anything to rattle the cages of the M5S?

Well, the attacks came in the wake of a fall-out between the party and Boldrini over a controversial measure aimed at shoring up Italy's public accounts.

Boldrini had used her so-called "guillotine" powers to cut short a filibuster by M5S deputies attempting to block the adoption of the decree, which passes part of the cost of scrapping a housing tax onto Italy's banks.

It would seem the only ammunition M5S supporters could rely on for revenge was good old-fashioned gender-slamming and threats of violence, as opposed to coming up with a strong political retort.

Has Boldrini faced such attacks before?

Yes. In an interview with La Repubblica last May, she revealed that she’d been the victim of a slew of online threats that wished her “dead, sodomized, defecated upon and lynched”.

Is she doing anything to try and change attitudes towards women in Italy?

She is an outspoken critic of women's submissive role in Italian society, and shortly after being elected she called for a new law to defend Italian women against violent acts. "I am not afraid to open a battle front,” she said at the time.

Boldrini has certainly not been shy either in defending herself or any of her colleagues. Cecile Kyenge has faced sexist and racist abuse since becoming integration minister. In response to racist attacks against her last May, Boldrini said: “It is indecent that in a civil society there can be a series of insults — on websites but not only there — that are being hurled against the new minister Cecile Kyenge.”

What are her other aims as a politician?

She comes across as being a “no nonsense” type of politician, preferring to focus on meeting the needs of Italian people in an era of severe economic strife rather than engaging in slanging matches.

In a column in the Huffington Post last year, she talked about the atmosphere in the majestic Palazzo Montecitorio, or seat of the Chamber of Deputies, in Rome. Amid the political wrangling and chatter, she wrote: "Let us do our work," I think to myself. "Peoples' pressing needs need to be answered."

And what did Boldrini do before she entered politics?

After graduating with a degree in law from Rome’s Sapienza University in 1985, she became a journalist and worked for RAI television and radio. She later went on to work at the UN’s Food and Agriculture Organization (FAO).

In her more recent role as spokesperson for the UNHCR, she dealt with the influx of refugees to Italy and also took part in missions to crisis-spots including the former Yugoslavia, Rwanda, Iraq and Pakistan. 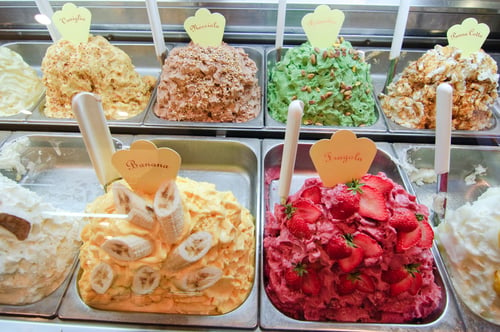 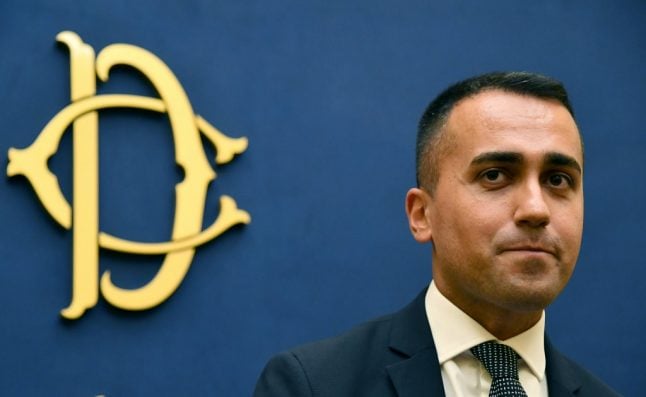 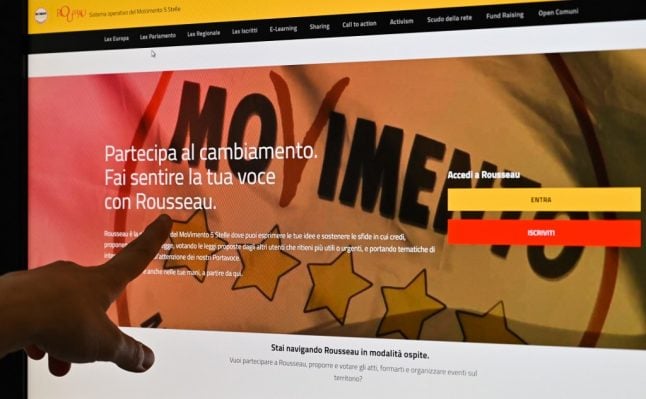