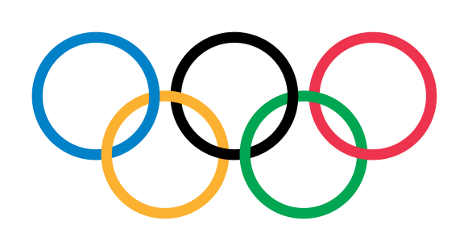 Prime Minister Enrico Letta will attend the opening ceremony of the Winter Olympics, while leaders in France, Germany and the UK have chosen to stay away. Image: International Olympic Committee (IOC)

Italian athletes competing in the Sochi 2014 Winter Olympics will carry the Italian values of "freedom, equality [and] the condemnation of each form of discrimination," Letta said on Friday, amidst criticism of host Russia's human rights record.

The 113 Italian athletes at the Olympics Games will “bear the values that our flag outlines: freedom, equality [and] the condemnation of each form of discrimination,” Letta said in an open letter published by Corriere della Sera.

The prime minister’s statement comes after criticism of his attendance at the opening ceremony of the Games, while a number of world leaders have decided to stay home in a move seen as public disapproval of Russia’s controversial law which criminalizes the “promotion” of homosexuality.

Letta’s trip to Sochi follows a visit to Italy by Russian President Vladimir Putin in November, when the two countries signed a €1 billion joint investment fund.

Speaking at the time the Italian prime minister said his country “has to develop its international market and encourage more direct investments,” while Putin said economic development was "at the centre of our agenda".

But Letta said his presence at Sochi was aimed at supporting the Italians athletes rather than sidelining rights: "For me sport is not politics. On a basketball court, like on a ski slope or an ice rink…you don’t consider people’s sexual orientation.”

“[Going to Sochi] reaffirms the role that Italy carries out,” and does not indicate rolling back rights, Letta said.

The prime minister will be joined at the ceremony by his Dutch counterpart, Mark Rutte, but leaders from across Europe have decided to stay away from Sochi. They include French President Francois Hollande, British Prime Minister David Cameron and President Joachim Gauck from Germany.

The most prominent guest at the opening ceremony will be the UN secretary general, as Letta pointed out: “Many have preferred to be there, [including] the secretary general of the United Nations, Ban Ki-moon, who certainly could not be accused of weakness in the universal cause of defending rights.”