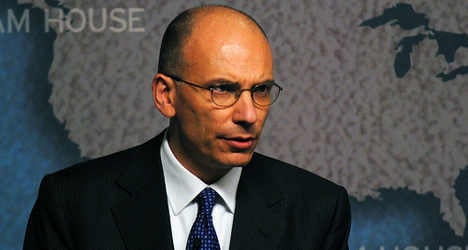 "The charge proposed by the Indian authorities is unacceptable," Prime Minister Enrico Letta said in a message on Twitter, adding: "Italy and the European Union will react."

Defence Minister Mario Mauro also flew to India to visit the two men, Massimiliano Latorre and Salvatore Girone, saying that the charges "do not hold" and criticizing the "fragility" of India's justice system.

India on Saturday said it will go ahead with prosecuting the two marines under a maritime security law against acts of violence against any person on a ship that calls for a maximum 10-year punishment and fine.

The country had earlier said it planned to apply a different section of the maritime security law that would have automatically invoked the death penalty if the marines were found guilty, but it backed away from that after an outcry from Italy.

The marines were initially accused of murder over the shooting deaths of two fishermen off the coast of Kerala in 2012.

They say they mistook the fishing boat for a pirate vessel and only fired warning shots.

The delay prompted the Italian marines last month to ask India's Supreme Court to drop the murder charges against them and allow them to return home.

India asserts the killings took place in waters under its jurisdiction. The marines have been given bail and are staying at the Italian embassy in New Delhi. 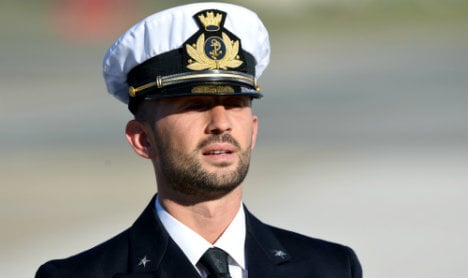