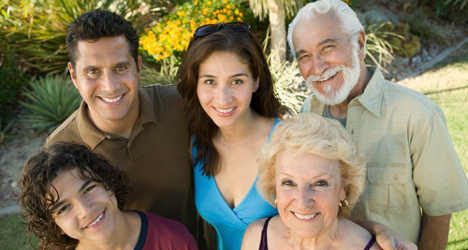 Under one roof: One in six Italians between 18 and 35 still live with their parents. Photo: MoodBoardPhotography/Flickr

Those still with their parents are mostly single who can’t afford to live alone or are forced to return home, the agency said.

Men also make up the bigger proportion, with Istat figures from late last year showing that 52.3 percent of men aged 25-34 were living with their parents compared to 35 percent of women.

READ MORE HERE: More than half of Italian men live with their mums

The figures are hardly surprising seeing jobless rates are at a record high of 12.7 percent and unemployment among 15 to 24-year-old stands at 41.6 percent.