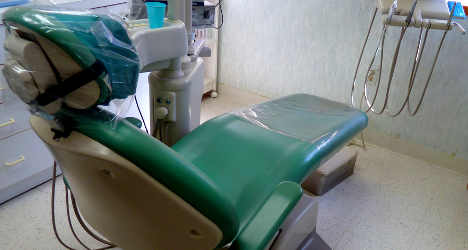 The woman died after an untreated dental infection spread to her lungs. Photo: liz west/Flickr

Gaetana Priola, from the Sicilian capital of Palermo, died a week after collapsing and being rushed to hospital, Palermo Today reported on Monday.

An untreated dental infection had spread to her lungs and led to blood poisoning, the news website said.

Priola could not afford to go to the dentist for treatment, Corriere reported.

While Italy has a national health service, which covers dental work, citizens are often required to pay a fee for state care while a number of dentists run only private practices.

The country’s financial crisis has led many Italians to forego medical treatment; a survey last year found that the number of people struggling to buy medicines rose by 97 percent between 2006 and 2013.

By September 2013 there were 4.81 million Italians living in absolute poverty, nearly one in ten, and unable to afford healthcare or food.